Discussing the darker side of the popular app TikTok. 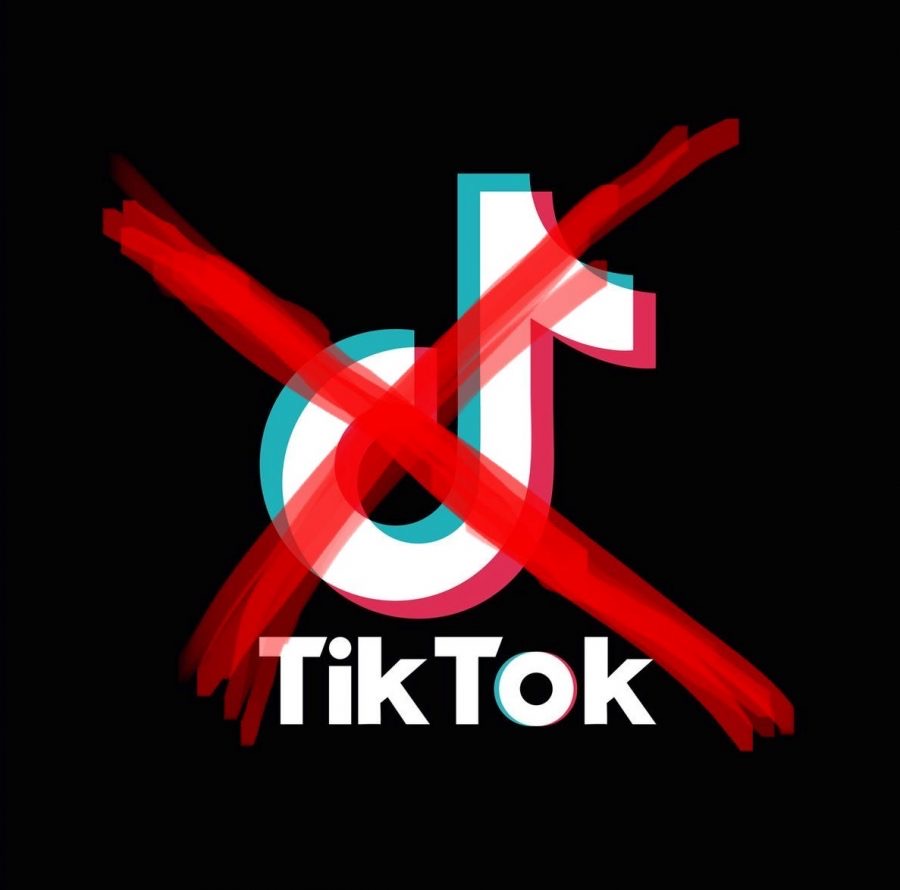 TikTok is one of the most popular social media apps that many teens use today, but the app has its dark side that has created numerous problems for its users.

TikTok first gained its popularity back in August of 2018 when it was combined with the Music.ly app. Mainly teenagers use the app as a source of entertainment to cure boredom. Users love the new dancing trends that come out every week. People also love being able to connect with friends and follow influencers and celebrities.

Teens like to spend a lot of time on their phones already, but TikTok has become such an addicting app that teens spend hours upon hours just watching videos on their phones.  A lot of teens have gotten so addicted to the app that their attention span has gotten shorter, due to scrolling through fifteen-second videos. Teens have also developed bad sleeping habits and have become less productive from using the app all day.

“The app has impacted my life by gifting me a shorter attention span, distracting me from reality, and making me more addicted to my phone,” Junior Shanna Hudgins said.

Not all of the content that is posted on the app is suitable for younger children. Parents worry about their children being exposed to sexual content, mature content, nudity, adult language, graphic violence, and inappropriate songs and lyrics. Parents don’t see TikTok as an app that children use if they are under the age of sixteen.

“I do think that some of the dances are a little inappropriate for like 5 to 10-year-olds to be doing,” Senior Emma Larson said. “I don’t think that kids under the age of 10 should even have the app because they might not be aware that what they are posting is inappropriate.”

Furthermore, TikTok has made it easier for users to bully other users. Some users leave hateful comments on other users’ accounts that can include body shaming, homophobia, and sexist or racist comments. There are settings on the app that users can use to block or report other TikTok accounts, but it’s difficult to block every hate comment a user gets.

The cyberbullying that continues to occur every day on the app affects the mental health of its users in negative ways. TikTok has caused a lot of its users to develop body image issues and eating disorders. Others have gotten depression and anxiety from just using the app.

“I think TikTok does have a negative effect on people because influencers are making others think that they can only believe certain things and look a certain way,” Freshman Malorie Rohe said.

Many people think that they’ll enjoy the fame from getting recognized on TikTok, but the fame has its negative aspects. Having that many followers put a lot of pressure on the young social media personality. The videos D’Amelio makes are geared towards younger audiences, so she has to make sure that her content on TikTok won’t cause her any backlash.

D’Amelio and her family have their own show on Hulu called The D’Amelio Show. In the show, she talks about the hate comments she receives about her body or even death threats. Throughout the show, viewers learn more about D’Amelio’s struggles with anxiety because of the pressure from her fans and social media.  D’Amelio gets bad anxiety attacks that can last for days. The anxiety attacks cause her to break out in hives. She gets the most anxious whenever she sees or has to talk to the paparazzi. A person can look happy in a TikTok video, but it doesn’t mean that they’re not struggling.

Tiktok is not an app that people should use if they’re very sensitive to certain topics. TikTok is a prime example of impressionable teens believing everything they see on social media. The app has its negative effects on its users’ mental and physical health. Despite its downfalls, TikTok is still the most popular app that teens enjoy today.