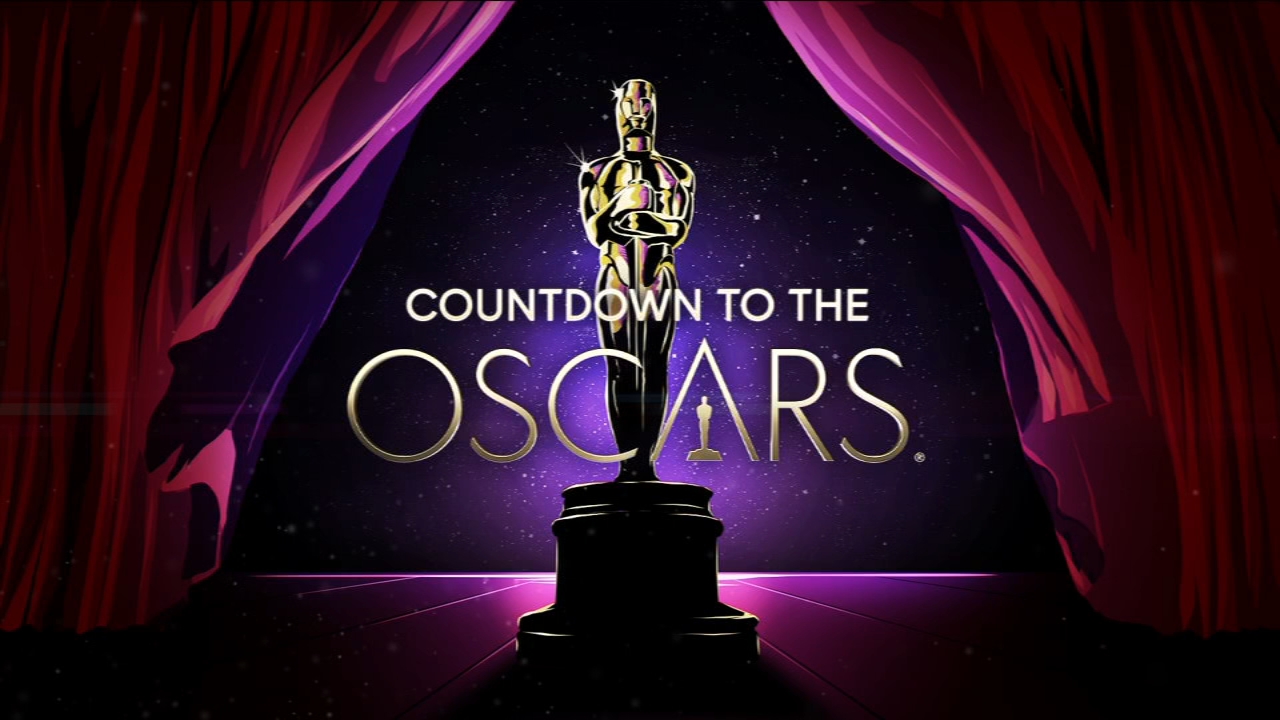 Countdown to the Oscars! (Photo by ABC)

Countdown to the Oscars!

And The Oscar Goes To…

Predictions for the 94th Academy Awards.

It’s the Superbowl of films. Hollywood’s biggest event of the year is right around the corner. Excitement and anticipation start to build up among film lovers to see their favorite films win the highly coveted awards. The 94th Academy Awards will premiere on ABC on Sunday, March 27, 2022 at 7pm in the Dolby Theatre at Hollywood & Highland Center in Los Angeles, California.

Like with many other events, COVID-19 has changed the course of the Oscars this past few years. Last year, the Oscars, also known as the Academy Awards, was held online. There was no red carpet, no audience, and celebrities were seen via video conference. Overall, last year’s Oscars were lackluster and very awkward to say the least.

Things began to shape up more and more as people took precaution of the pandemic. This year, the Academy has decided to go back to an in-person ceremony. Finally, viewers can enjoy the extravagant outfits on the red carpet and see their favorite films win the biggest awards in Hollywood.

2021 has given us some top-notch films worthy of winning an Oscar. In my opinion, this year’s nominations will be tougher than ever due to the stellar performances the film industry has produced. I will be predicting all but the documentaries and the short films as they are not my area of expertise.

My predictions on who will win the Oscars will be based on the performance of each of the nominees and also on other award show winners such as the Golden Globes, SAG Awards, BAFTAS, and the Critics Choice Awards. These award shows celebrate achievements in both film and television and although they aren’t as highly regarded as the Oscars, they are still strong indicators of who will win the biggest award in Hollywood.

The nominees that are bolded are my predicted winners.

Out of all of the films nominated, it will be a fight between CODA and The Power of the Dog. However, I do think that CODA will win the big prize. Not only is this movie very wholesome and heartwarming, but CODA won the Producer’s Guild Award and the SAG awards, two major awards in the film industry. Although The Power of the Dog will still have a very good chance at winning, I think CODA might have it in the bag.

Best Actor in a Leading Role

The path is set for Will Smith to take home the gold as he has led the award season so far. Although each of these nominees performed exquisitely, Smith really outdid himself as he plays Richard Williams in King Richard, the father of the tennis phenoms Venus and Serena Williams. In the film, Smith portrays a father who strives for his daughters to be perfect while having them lead a normal life as regular children. Smith, who has been nominated three times, proves that this year is finally his year to win the Oscars as he gives his career best performance in King Richard.

Best Actress in a Leading Role

This category is the most anticipated category out of all the others this year. It’s too difficult to tell who would win because none of these nominees were nominated for the BAFTAS and only one actress is leading the award season by only one award.

All of these nominees have won my heart as all of the actresses gave spectacular performances. However, in my opinion, I think the winner will be between Jessica Chastain and Kristen Stewart. Chastain has proven she is a force to be reckoned with as she plays Tammy Faye. According to Chastain, she spent 10 years perfecting this character and it is evident that she put her heart and soul into this role.

Chastain’s competition will be Kristen Stewart. Stewart plays Princess Diana in Spencer. Stewart gives us a heartbreaking performance of what it’s like for Princess Diana to be entangled into the problems of the toxic royal family. I was blown away by her performance as Stewart has tremendously improved from her not-so-great performance in Twilight. If Stewart wins, she would have done the impossible as no actress has won an Oscar despite getting snubbed from the other award shows. Despite my strong feelings for these two nominees, this category will be very unpredictable.

Best Actor in a Supporting Role

This category will be a tough fight between Troy Kotsur and Kodi Smit-McPhee. Kotsur, who plays Brady in CODA, had a tear-jerking performance, despite not talking in the whole film, which proves his amazing ability to act.

Smit-McPhee plays Peter in The Power of the Dog, and he delivers us a character who doesn’t show much emotions, which meant that Smit-McPhee had to give us lots of method acting, which in my opinion, is very difficult to do and Smit-McPhee absolutely smashes this.

Best Actress in a Supporting Role

Right after I saw West Side Story, I knew right away that Ariana DeBose was going to win the Oscar for this category. Although the other nominees performed well, DeBose really raised the bar after her performance as Anita in West Side Story. Not only did DeBose steal the spotlight from the lead character, but she has proven to be a triple threat in acting, singing, and dancing. DeBose was nothing but electrifying in the film. It would be a cool experience if DeBose wins this year as Rita Moreno, who also played Anita in the 1961 version of West Side Story won an Oscar in the same category as DeBose.

Jane Campion’s The Power of the Dog was absolutely phenomenal and is overall, worthy of an Oscar. Campion’s slow but intense film is everything the Oscars are looking for. Once again, I am a big fan of West Side Story and would like Spielberg to win, but I doubt the Academy will vote for a reboot to win. Although Campion’s film isn’t everyone’s cup of tea, the film is absolutely rich and authentic, which proves why Campion deserves to win the Oscar.

For the rest of the categories, I will not be giving my opinion on my predicted winner as it gets very technical.

This year’s Oscars bring a couple of changes. Firstly, the Academy will be cutting eight categories from its live broadcasting: original score, makeup and hairstyling, documentary short, film editing, production design, animated short, live action short and sound. This change has been a very controversial move on the Academy. According to the Academy, these categories will be cut in hopes of shortening the two hour long show. However, many members of the film industry are not happy with this as cutting these categories “sends a message that some creative disciplines are more vital than others,” according to the American Cinema Editors Board of Directors. Many celebrities have also expressed their disappointment to this and hope that this change will be reversed before the big day.

The second change is the addition of the Oscars Fan Favorite. This newly added category allows non Academy members, aka the public, to vote for their favorite films to win an Oscar. In collaboration with Twitter, people began voting for their favorite films under the hashtag “oscarsfanfavorite.” Films such as Zack Snyder’s Justice League and The Army of the Dead have racked up a solid number of votes. However, the film that is currently in the lead is Cinderella, which has shown poor ratings since its release. Many voters are shocked and overall disappointed that such a film is in the lead.

The upcoming Academy Awards will be a tough race for most of the films. Will the Power of the Dog win it all? Will Will Smith finally win his first Oscar? Find out this Sunday at 7pm on ABC!