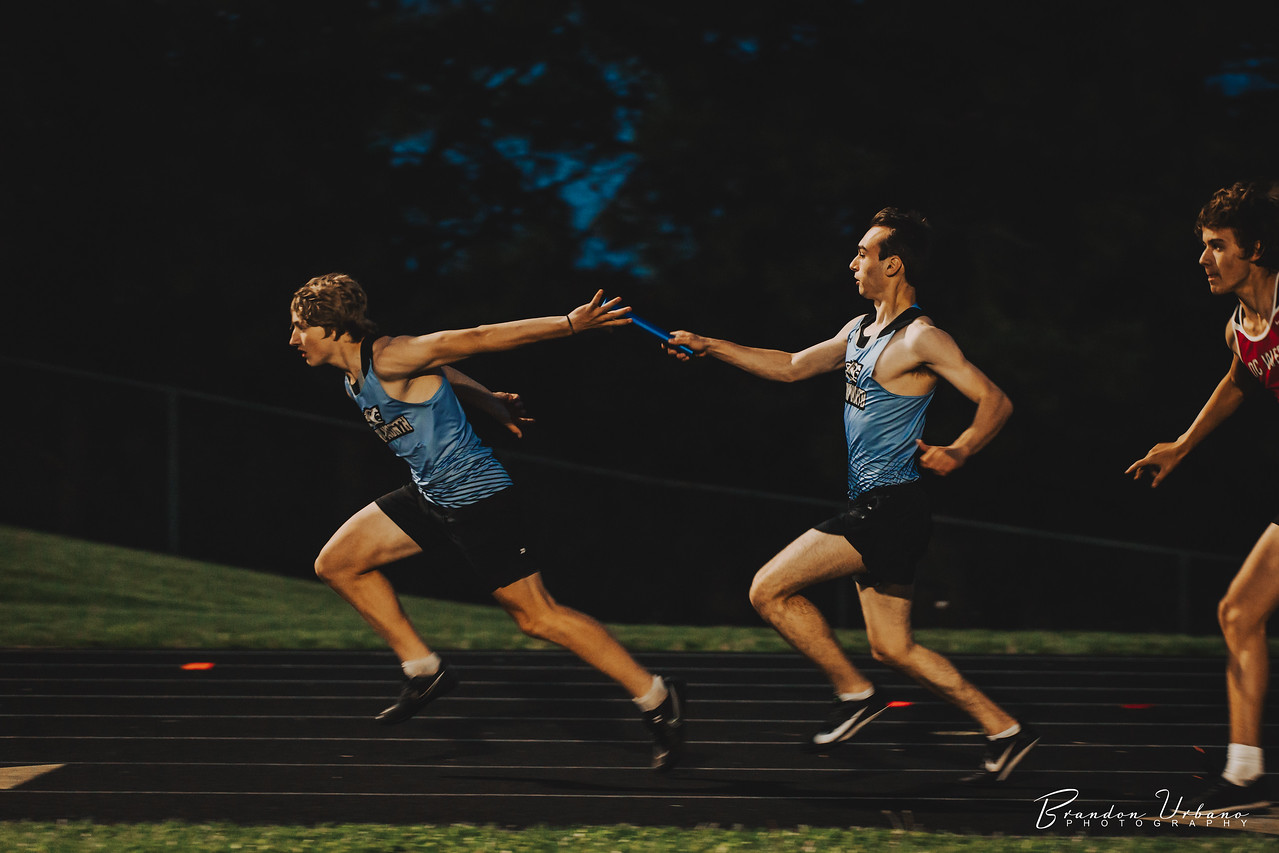 Athlete of the Week: Landon Johnson

Early in the season, sophomore Landon Johnson has proven he will be a strong asset to Elkhorn North’s Boys Track and Field team.

This week’s Elkhorn North Athlete of the Week is rightfully earned by sophomore Landon Johnson after his impressive performance in just the first few meets of the season.

Johnson took an individual first place medal at the Fairbury Invitational for the triple jump with an impressive mark of 40-01.50 feet. He earned ten points in just the triple jump alone, giving his team a boost that helped them take home the overall team title.

In addition to his impressive triple jump performance, Johnson was a part of the 4×100 relay on Saturday that placed fourth out of eight teams.

“Landon balances having a good relationship with his teammates and staying focused on the sport well,” Junior Christian Young said. “‘He’s not the type of teammate to freak out before an event, which can be relaxing.”

In his 2021 season, Johnson held the school record in the 200 meter dash with a time of 23.49. Being more jumps-focused this year, Johnson is improving with every meet.

“So far this season Landon has beat his triple jump PR and jumped 40 feet. This is huge as 40 is a milestone that all jumpers strive to get,” Junior Sam Norman said. “Not only this but that number will automatically place top 3 in meets and gives him a great shot to go to state later in the season.”

Teammates agree that Johnson is the type of athlete everyone wants to be around. “He is constantly cracking jokes and having fun, but when it comes time for competition he locks in. He encourages those around him to be the best they can be both in and out of track,” Norman said.

Hopes are high for Johnson in the remainder of his second track season at Elkhorn North. He is an encouraging, hardworking, and talented athlete who has already made some huge strides to help his team in the 2022 track season.