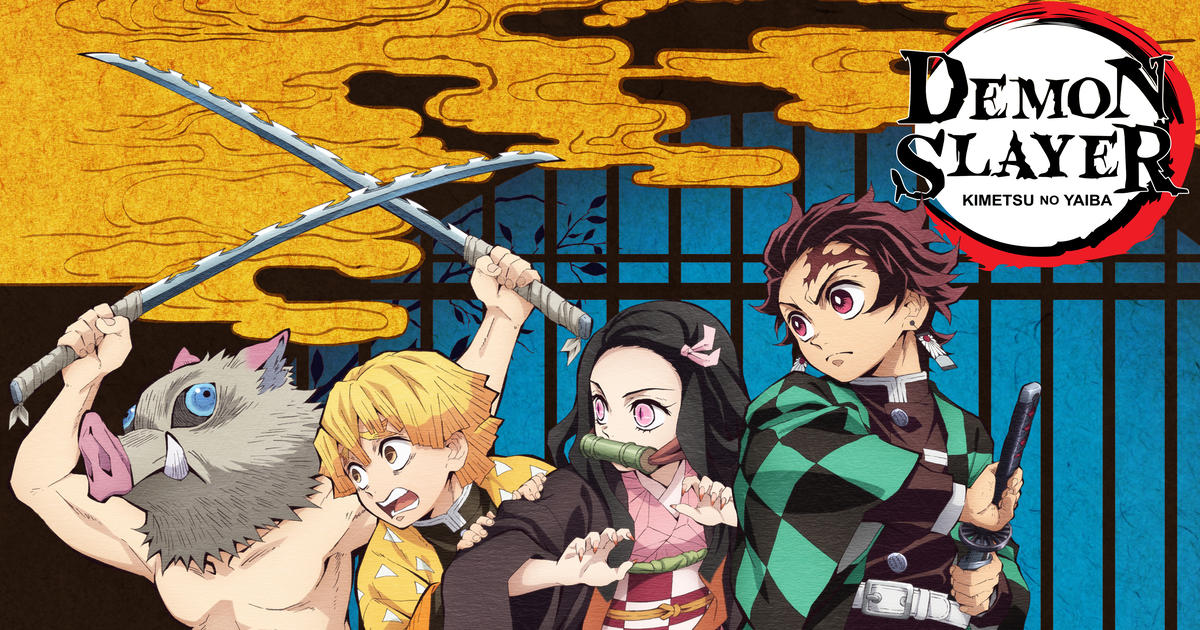 A review on Demon Slayer and it’s second season.

Anime has been on the rise recently and one of the most popular anime is Demon Slayer. With the release of episodes for its second season, fans are anticipating more for the peak-fiction show.

The second season starts off with a movie called “Demon Slayer -Kimetsu No Yaiba- The Movie: Mugen Train”. But it is up to the viewer whether they want to watch the movie which is a condensed version of the arc or if they want to watch it in a 7 episode format.

Personally, I preferred the 7 episodes because it felt like it developed the story more with it having more time.

This arc was nothing short of amazing. One thing that makes Demon Slayer different from other anime is the animation work. It looks beautiful on screen and truly feels like a moving painting on the wall.

To add on, the show really starts to get entertaining regarding fights against demons in this part. Not only that but we start to see lots of flashbacks of characters that are important to the show. This really helps develop a spiritual connection to the characters and makes them even more special. Beyond their superhuman abilities or just their character.

This arc was definitely sadder than the others but it provided so much development to the story. Personally, this is my favorite arc by far and I really have to applaud the story writers for this one.

After the Mugen Train Arc, we reach the Entertainment District Arc. This one doesn’t have a movie (yet?) but it is a total of 8 episodes.

While I liked the Train Arc better, this arc still was really really good. It also shows a little repetition from the other arc but I will not spoil it for anyone who is planning on watching it. The repetition is starting to show a pattern for the show.

This arc somewhat mimics the other one, but in a different setting and different characters. This is not a bad thing though, because it still is really good and I enjoyed watching it.

While the other arc was more dark and gloomy, this arc was more bright and colorful as the setting is in a big bustling town. Which makes the artwork absolutely superb in this arc.

Although the artwork was better this arc, I still think the character development and plot was better in the first arc but that’s just my opinion.

The next season is coming out in the fall of 2023. It is titled the “Swordsmith Village arc”. Despite how early the release of the trailer is, there is a lot of information on the new season.

With Demon Slayer staying at the top of the charts for animes, it is going to be very exciting to see what the new seasons ahead will look like. Personally, I’m very excited and I recommend this show to everyone.