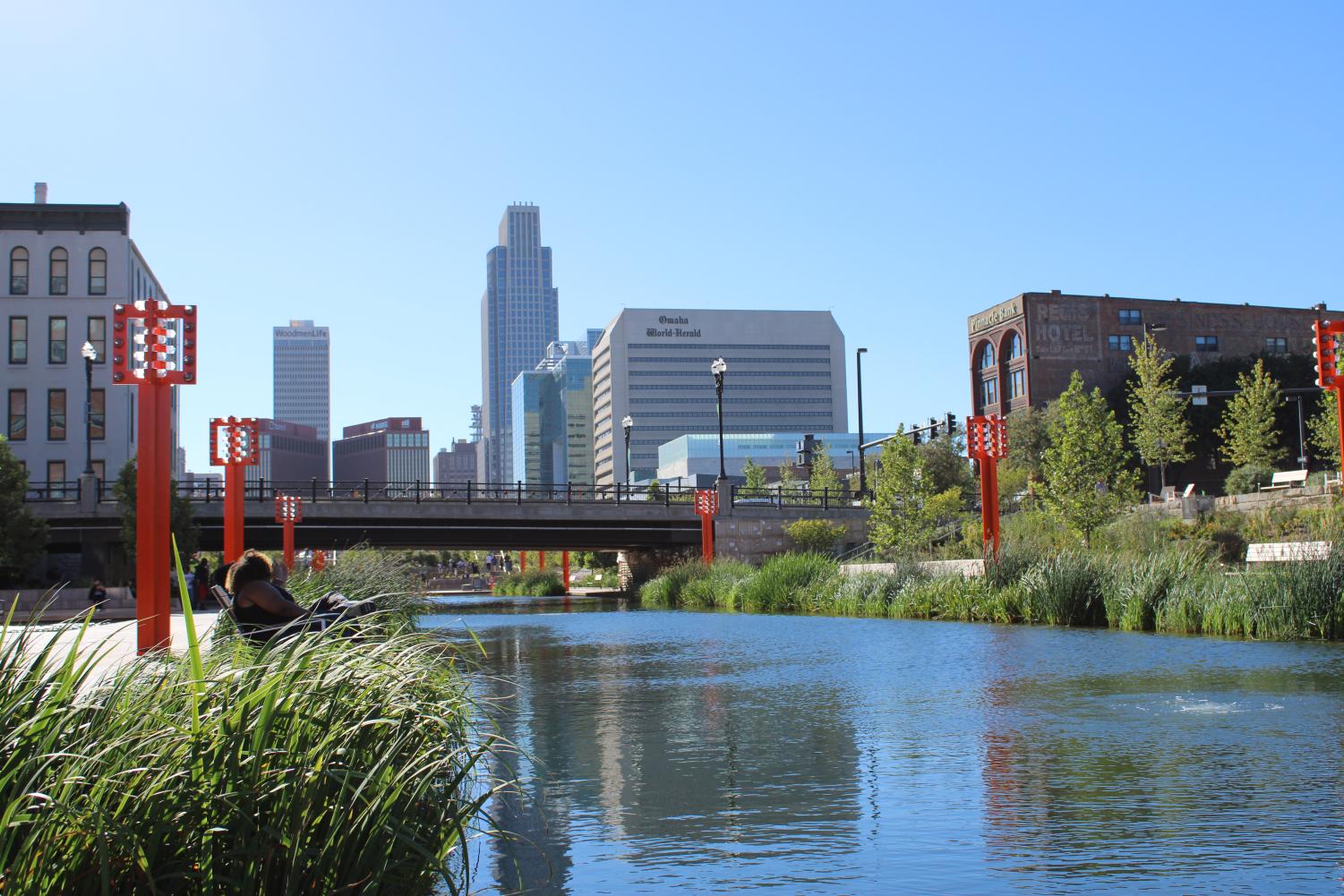 The Gene Leahy Mall is finally done being renovated.

The Gene Leahy Mall at the riverfront re-opened on July 1, after three years of renovations in the downtown area, and there are many new features that make the park one of a kind. 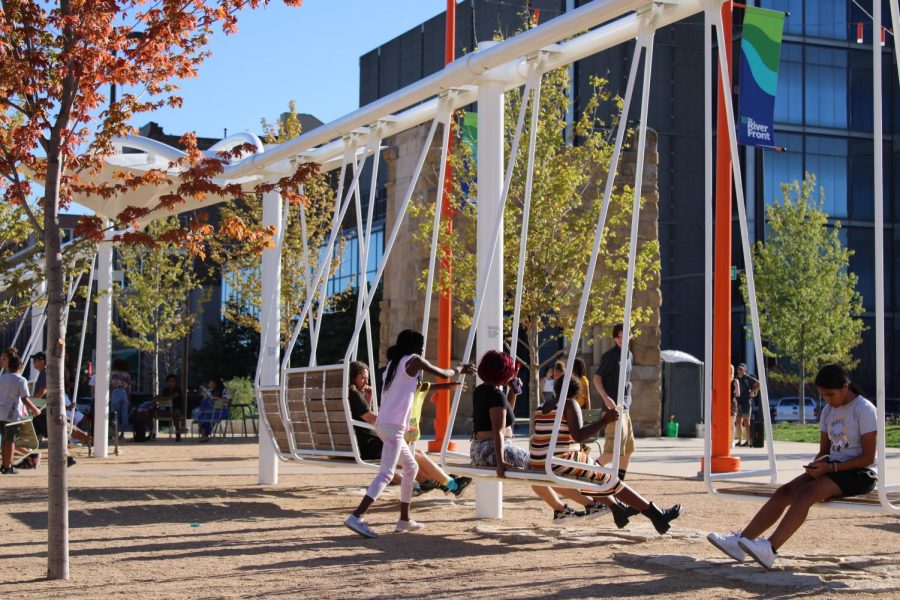 Gallery|5 Photos
Photo by Bella Thoreen
This is the 11th Street Promenade being used by families.

The Gene Leahy Mall had these renovations done because the Mayor and the City Council wanted to make it a more interactive, safe, and fun space for all people to come and visit. They also wanted the new park to attract more people to the area since the changes helped make it more appealing to spend a day downtown.

“The park is the centerpiece of a reimagined business, entertainment, and residential district and a masterpiece of design. It’s a place for everyone,” Mayor Jean Stothert said.

Before the renovations were done to the park, not many people visited that area. Now, about 50,000 people had visited the park or attended events there in just the first weekend that it was open. They got to experience the new additions and changes that were made to better the park.

The renovations resulted in many new additions to the park and the areas around it. There is a dog park at the east end of the park that includes turf hills for the dogs to run around on, and there are water fountains that are at the perfect level for the pups.

Another new feature is the Performance Pavilion, it has gigantic arches above the stage making it look magical at night, and to the west stretching from the stage is 42,000 square feet of lawn that people can sit on during the shows. An addition made for children is the new and modern playground

The new playground is on the southern side of the park where people can see many orange-colored arches that children are happily climbing on. Besides the arches, there is a rope forest, a wooden deck for climbing, and a rock wall that many children enjoy playing on.

Another area for children is the cascades fountain, it is a big splash area for kids and even adults to cool off. A good area for adults is the 11th Street Promenade which has rows of swinging chairs that are good for relaxing on. Two cool places to see art are the Sculpture Garden and the Art Plaza, which have many sculptures that were made to survive in the Nebraska weather conditions.

A feature that was kept from the old park were the two metal slides, but they also put in two additional slides. Many people are happy that they decided to keep the two main slides because they were major parts of the original park. There is also a sitting area that was put in by the slides, so while the kids play, the parents can relax.

These are just some of the main features of the new Gene Leahy Mall. Seeing the Missouri river and all the people enjoying the park can be a fun experience. Going downtown for a day to see all of these fun additions would definitely be something that is recommended.