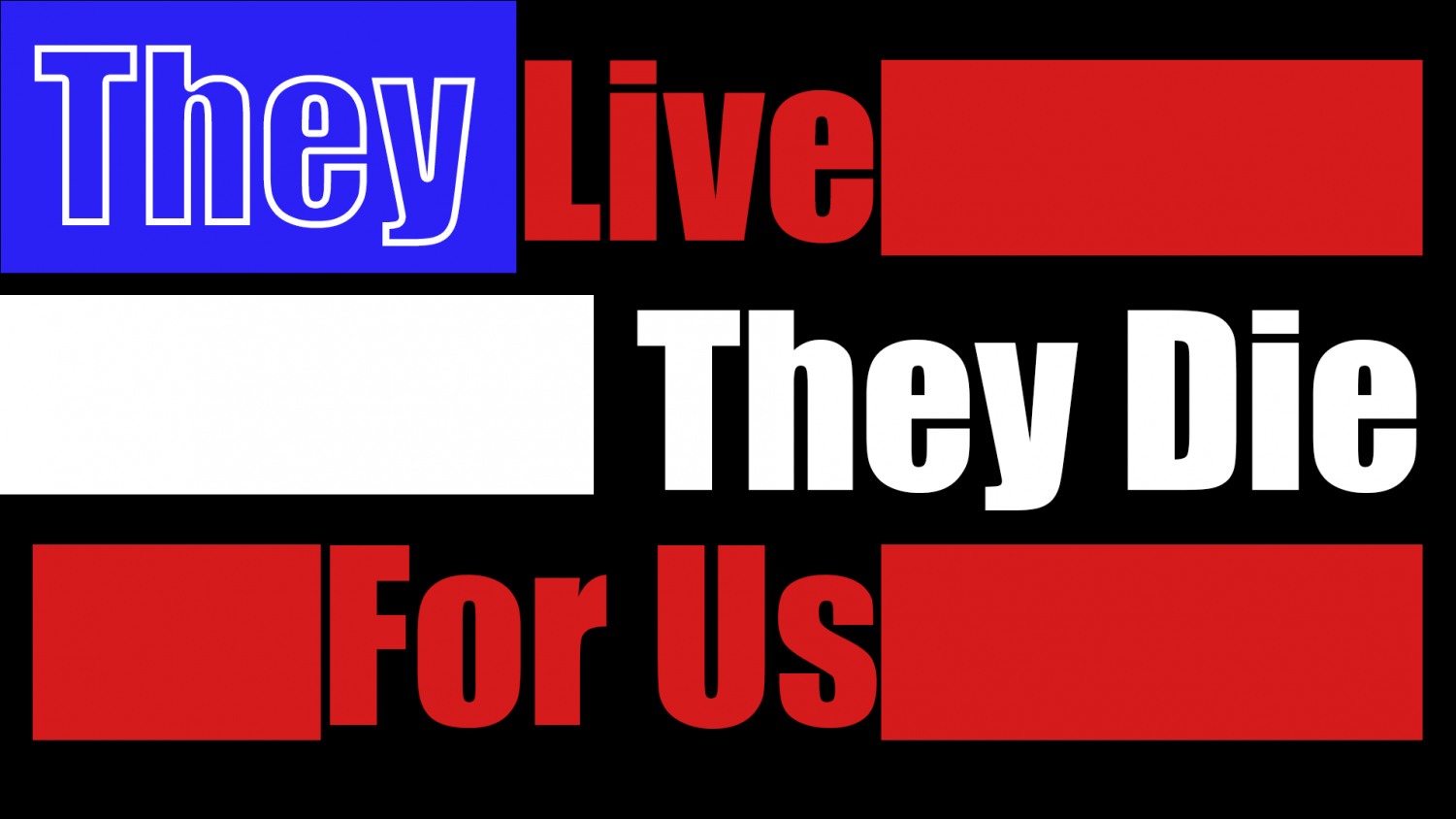 The Home Of The Free Because Of The Brave

Two Veterans tell stories about their time in the service.

Every year on the 11th of November we celebrate Veterans Day. This is a day where we honor the servicemen and women who fought to protect our homeland.

This day started in 1918 at the end of the first World War. Woodrow Wilson declared it Armistice Day, later changing it to Veterans Day. Since then, it has been celebrated throughout the nation.

Bill Cashell, a Vietnam veteran, shared what his time was like in Vietnam. He was not drafted like many soldiers in Vietnam. He joined the Army Reserves a year prior to being sent to Vietnam. When his unit was called up, he was sent to Fort Lewis in Washington to train for six months.

Cashell was part of the Army’s Transportation Company called The Line Haul Unit. He was stationed in Cam Ranh Bay and would transfer the supplies he received to the other outposts around the country on flatbed trailers.

Cashell said, “We went as far as the Cambodian border, but we didn’t go into Cambodia.”

From Cam Ranh Bay to the Cambodian border, it is a seven-hour drive. That is seven hours of possible enemy contact. They weren’t in the middle of fighting so they were fortunate in that respect.

In April of 1969, they were on a convoy in the highland. One of their spotter planes saw Northern Vietnamese enemies ahead of them. Because of this, they called in an airstrike on that location. Then they saw these kids come up to them. They were begging for food, so they gave them rations. He recognized at that moment that the kids will never have a good life. “Our slums would be heaven for them,” said Cashell. He made a promise to himself at that moment to never feel sorry for himself ever again. He said he will never forget this moment.

“The biggest thing is you tend to get hardened and learn to live differently. You learn to live without the luxuries,” said Cashell.

Coming home, he was ready. They told him that there was an adjustment period, but he didn’t believe them and wanted to get home. He had a rough go of it.  Cashell has trouble focusing in college, he didn’t get along well with people, certain things would set him off. He went for a year just driving around the country doing different odd jobs.

Cashell said, “It was like the world had changed and I hadn’t.”

Another military vet, Pat Swift served in the Army as an Infantry Paratrooper. Like a majority of soldiers in Vietnam, Swift was drafted. He wasn’t appreciative of having to be drafted, but he was fortunate for what branch he served.

He said, “At that time they were drafting for the Army and the Marines. They would put you in a line and you would put odd or even. The guys on each side of me were drafted to the Marine Core while I was drafted to the army.” He believes the difference between the branches is how mentally tough they make you by beating you down.

Swift believed that every soldier saw war differently. He said the scariest part of war for him was going out at midnight and doing a roving ambush. You walk around in the dark and try to find the enemy.

“I was worried they would shoot the plane down before we would come home,” said Swift.

He arrived back at Fort Lewis where he did his training to be processed out. He made sure that he took his uniform off before he left the airport because at this time soldiers were not respected. They were fighting an unpopular war.

He was worried that if he had his uniform on, someone would get in his face, and it would end very badly (For the other guy).

“Today, soldiers are treated with the respect we deserve. We never got any of that till years later,” said Swift.

Bill Cashell wants the younger generation to remember something, “Appreciate everything you have, and help others.”